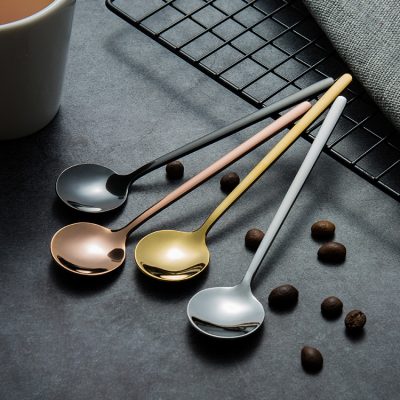 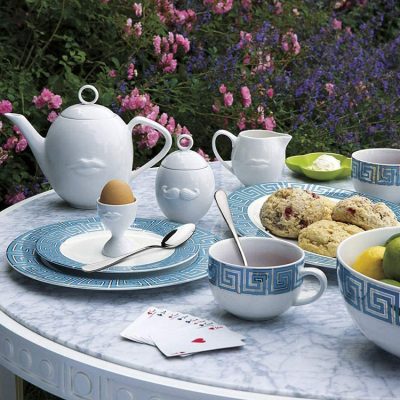 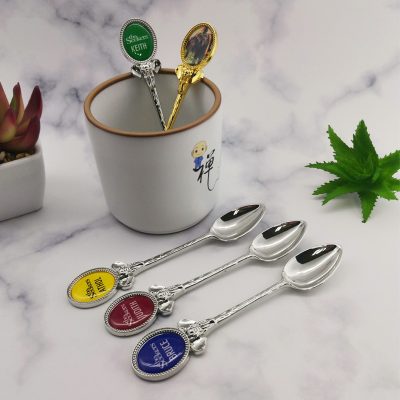 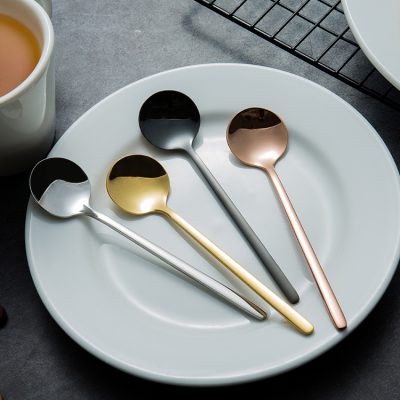 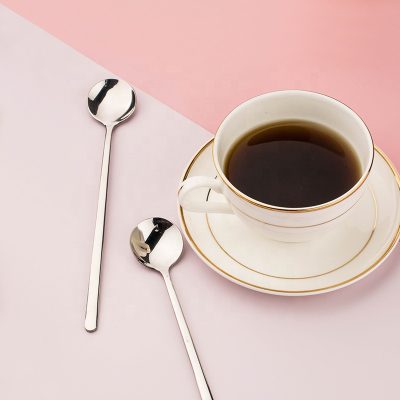 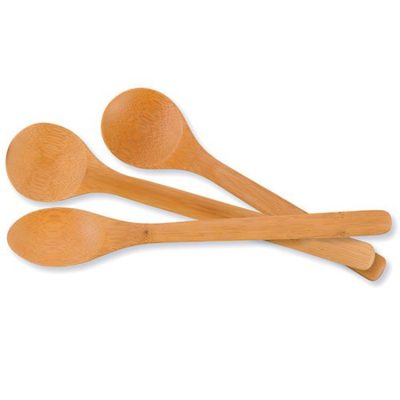 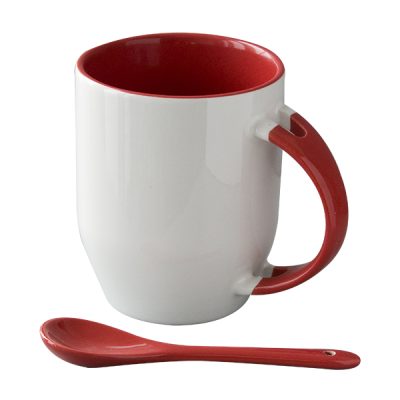 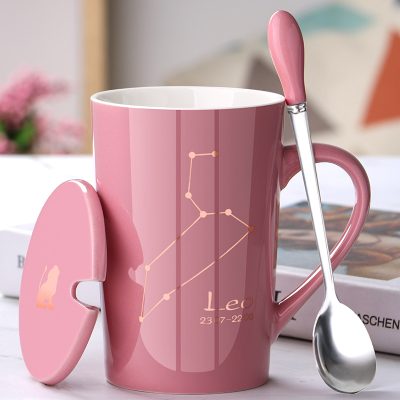 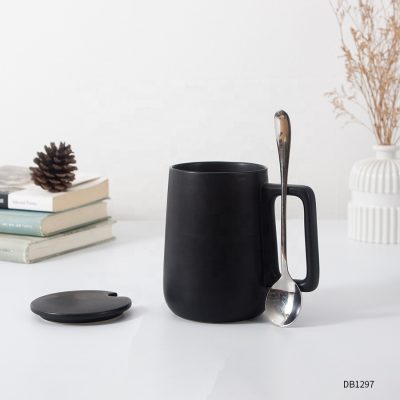 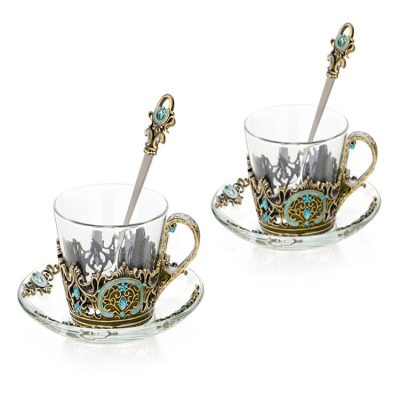 What is Spoon
Spoon means a small spoon used for stirring or eating, stirring the soup to make it even or delicious. It is a commonly used tableware. It is widely used in the south, and in many areas in the north it is called spoon, and in northern mandarin it is called spoon. Use a spoon, mainly for soup, sometimes you can also use a spoon to hold slippery food. The spoons are mainly made of plastic, wood, stainless steel, ceramics, and spoons made of plant chaff.

Spoon characteristics
A spoon, also called a spoon, spoon, spoon, spoon, spoon, spoon or spoon, is a tableware, measuring tool or tool, which is composed of a concave head and a connected handle. Used to hold liquids and small solids. Generally speaking, the smaller ones, which are used for meals, are called “spoons”. The traditional tableware for Chinese cuisine is chopsticks and soup spoons. The spoon has a flat bottom, deep and high top, and the handle is integrated with the spoon body. Sometimes it is equipped with a “concave”-shaped small shelf to temporarily hold the spoon on the table. Because it is mainly used to drink hot soup, it is mostly made of porcelain for heat insulation, and a few are made of metal.